A Nice biscuit, you might pronounce its name wrong the first time you meet it. If you are saying "nice" as in "those pictures look nice", then you're incorrect. Twitter post in 2020 clear the 'mystery' of How to pronounce Nice biscuit. A Twitter user had sent a message to one of the Nice biscuit manufacturers Arnotts Biscuit to ask this question:

‘G’day @ArnottsBikkies – would you mind giving us the definitive ruling on the pronunciation of the legendary ‘Nice’ biscuit?’ he wrote. ‘N-ice or niece? Cheers.’

Then Arnotts confirmed quickly that it’s pronounced as the French city. ‘Hi Bruno, thank you for your query. Nice biscuits were named after the city in the South of France and pronounced the same as that city. They have been part of the Arnott’s range since 1922,’ they responded. It turns out that the biscuit is pronounced /ˈniːs/ like the name of the French city Nice. 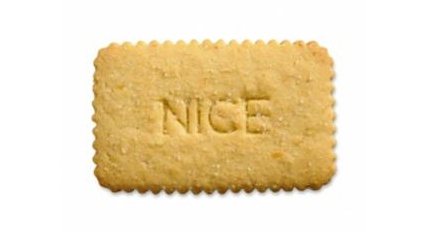 A Nice biscuit is a plain or coconut-flavored biscuit. With the word “NICE” imprinted on the top usually, it is a thin oblong biscuit which is coated with a scattering of large sugar crystals. There are many little bumps on its edge. It is often served as an accompaniment to hot beverages, for example, tea or coffee. The name probably comes from Nice in the south of France. The Hull Daily Mail carried an advertisement for Huntley and Palmers Nice Biscuits using the phrase "Brilliant as the town after which they are named", showing that by this point their manufacturers intended people to associate the biscuit with the Nice, regardless of whether that had been the intended pronunciation. 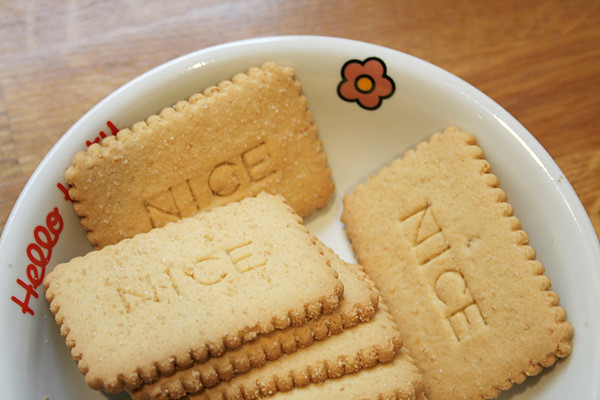 Golden bake provides professional biscuit production line solutions. Contact us if you need any help with the biscuit line.  If you find this article interesting, please follow our Facebook▶https://www.facebook.com/biscuitequipment    We will share more fun things about biscuits both on our website and Facebook.