A fig roll is a rolled biscuit filled with fig jams. It’s a classic biscuit, cookie, or a featured delicacy in many countries. This kind of snack is originating in northern Asia Minor, traded by the sailors and explorers of the region, it became popular in the southern and Mediterranean.

The fig is considered a healthy food for thousands of years. Moreover, biscuits were believed to aid digestion in the late nineteenth century. So it is not surprising that it is used to make biscuits. They could be the best combination.

Figs have rich nutrients including calcium, iron, and potassium. They have a lot of fiber, no fat, no sodium and no cholesterol. Available all year round with decent calories, they can be used for snack foods to provide quick energy, or they can be the food of our daily diet. Thanks to the development of baking, the food storage capacity was also increased. During the development of the great trade routes (15th -17th centuries), figs were highly traded and fought over. Christopher Columbus devoted a complete page to what a wonderful time it would be when he would be able to gorge himself on figs in the orient. Moreover, Marco Polo described women in association with the beauty of figs. 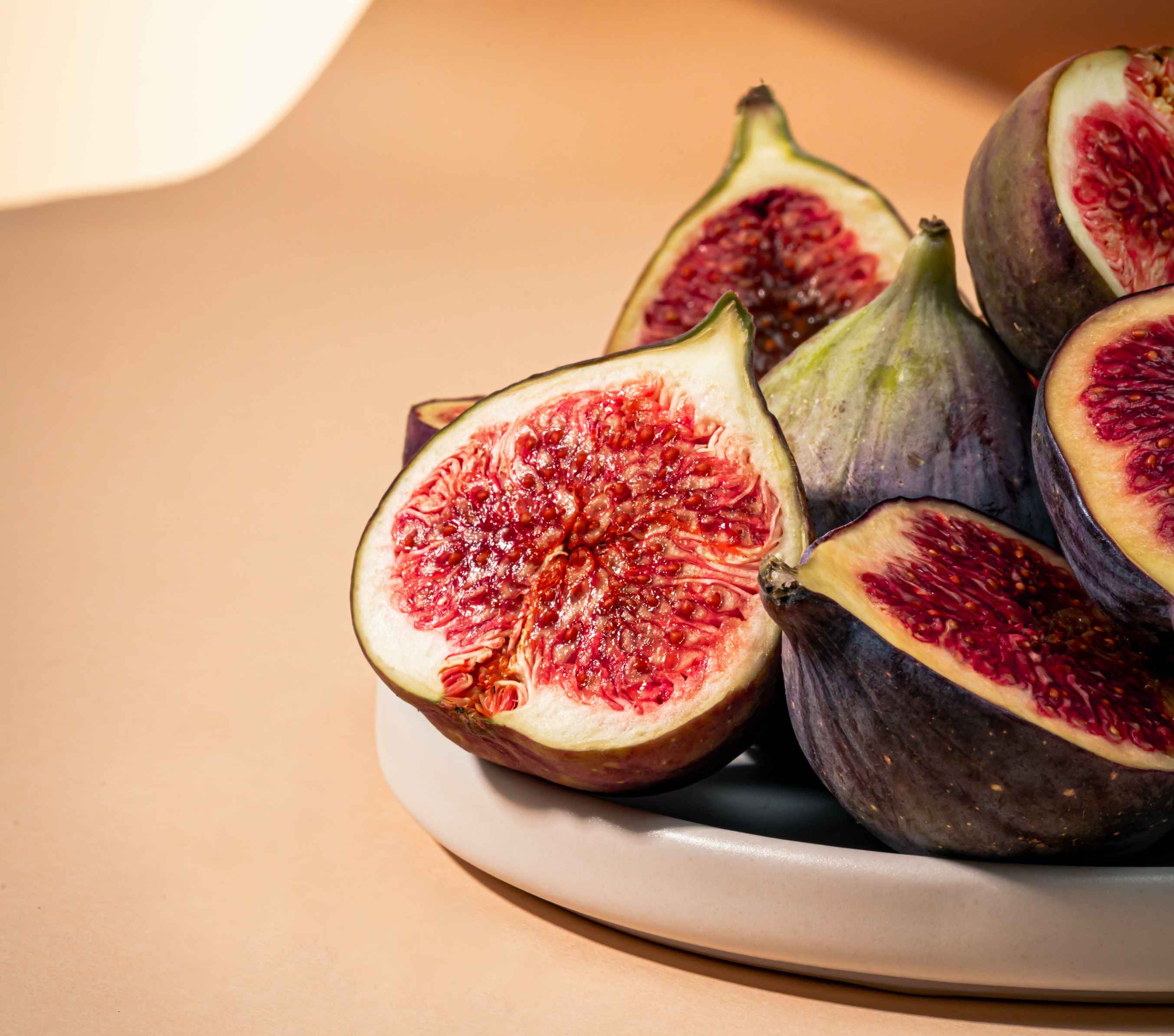 In the early days, the fig rolls tend to be made by hand in small batches. In 1892, James Henry Mitchell, a Florida engineer and inventor, received a patent for the machine which could pipe jam simultaneously into a hollow tube of cookie dough. The machine works like a funnel within a funnel, the outside funnel pumps out the dough while the inside funnel pipes the fig paste. When processing, it produces an endless length of filled cookie, which could then be cut into small pieces.

Fig rolls have half fat than other biscuits, they also have healthy elements such as fibers. The figs are sweet on their own, so there is no need for extra sugar. They can be a treat for your daily diet. They never let you down. If you find this article interesting, please follow our Facebook▶https://www.facebook.com/biscuitequipment    We will share more fun things about biscuits both on our website and Facebook.