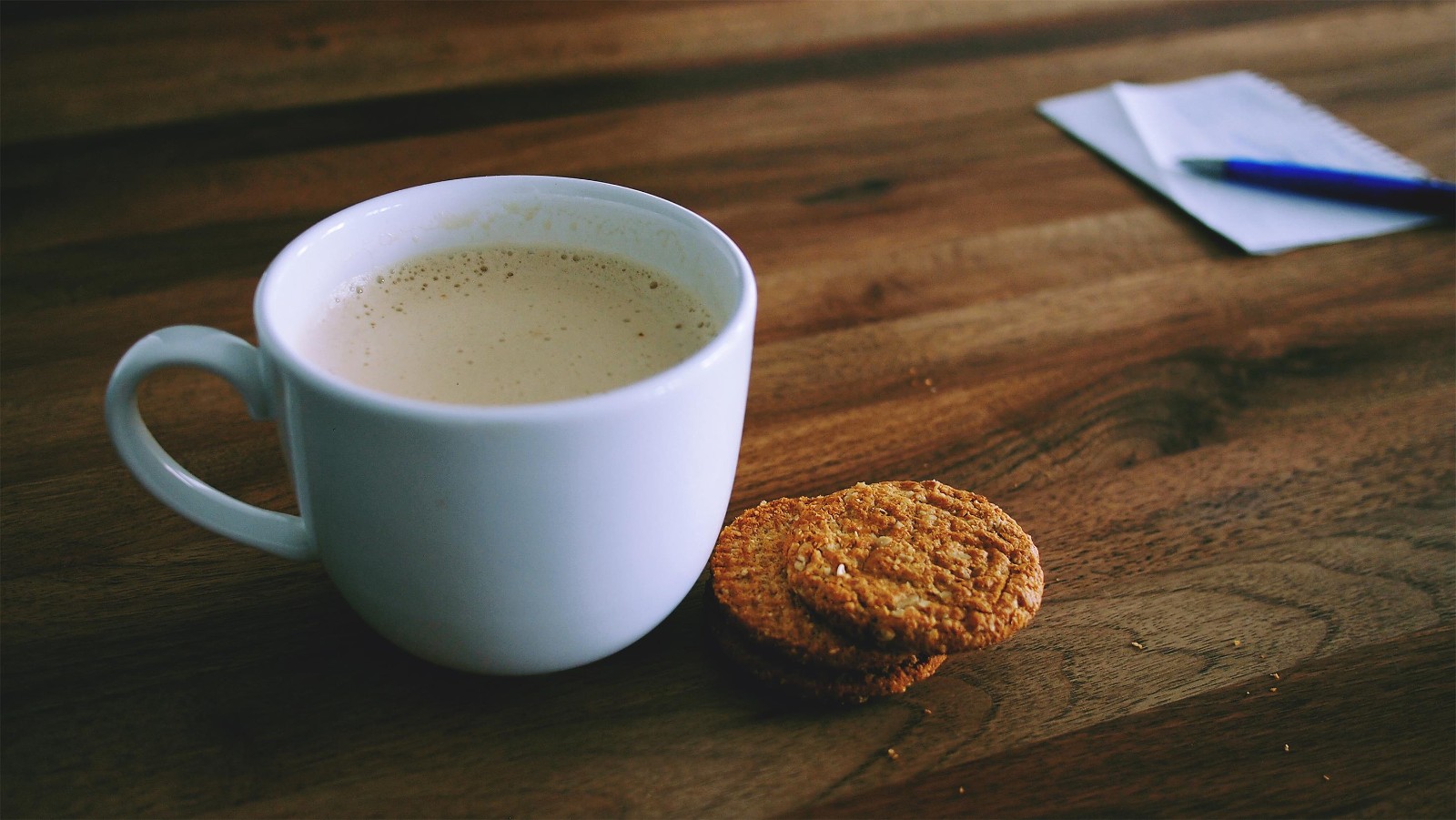 A piece of cookie with a cup of tea or coffee constitutes a simple pleasure in the afternoon.With a long history, the cookie is loved by people all around the world.However,have you ever wonder how the first cookie came to be and developed in the history under different environmental factors.

The first cookies are supposed to be test cakes that bakers use to test the oven temperature. They come from Persia, today's Iran, from the 7th century AD. They were one of the first countries where sugar cane was grown and harvested.Luxurious cakes and pastries were a well-known treat of the incredibly wealthy Persian Empire.

Gradually, with war and the development of the spice trade, sugar was introduced to the Mediterranean and European countries

Wafer-like cookie was appeared at the Paris food market by the 14th-century.

Teacake became very popular in Europe. These shortbread biscuits were very similar to today's shortbread biscuits, but with less sugar. They didn’t taste quite sweet as your traditional cookie. On the contrary, they have a richer taste and cream. 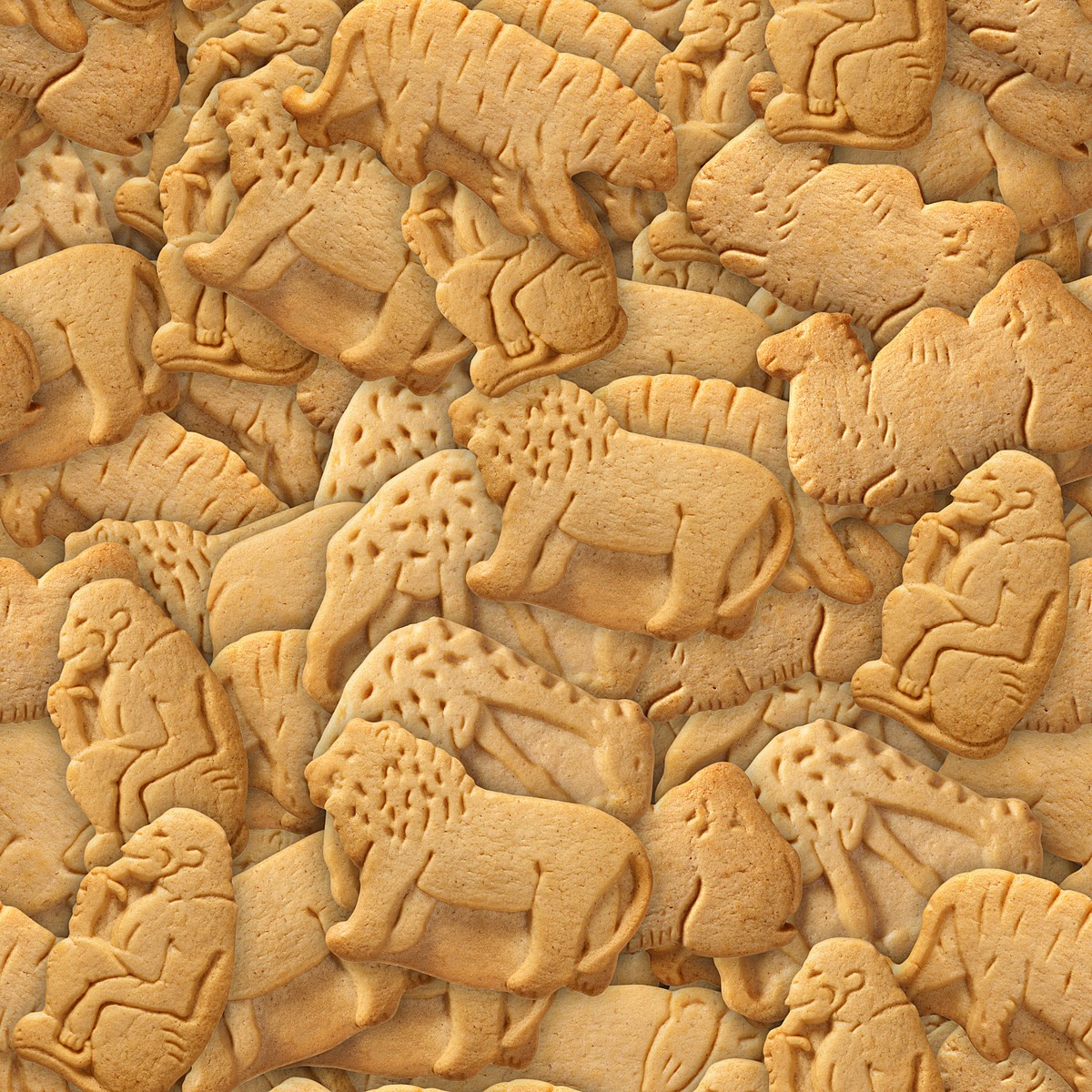 Biscotti originated in Italy.The word Biscotto means ”twice-cooked” , it characterised biscuits that were baked twice, so they are very dry and good for Long-term storage.Since they are very dry, biscotti are traditionally served with a drink they can be dipped in. 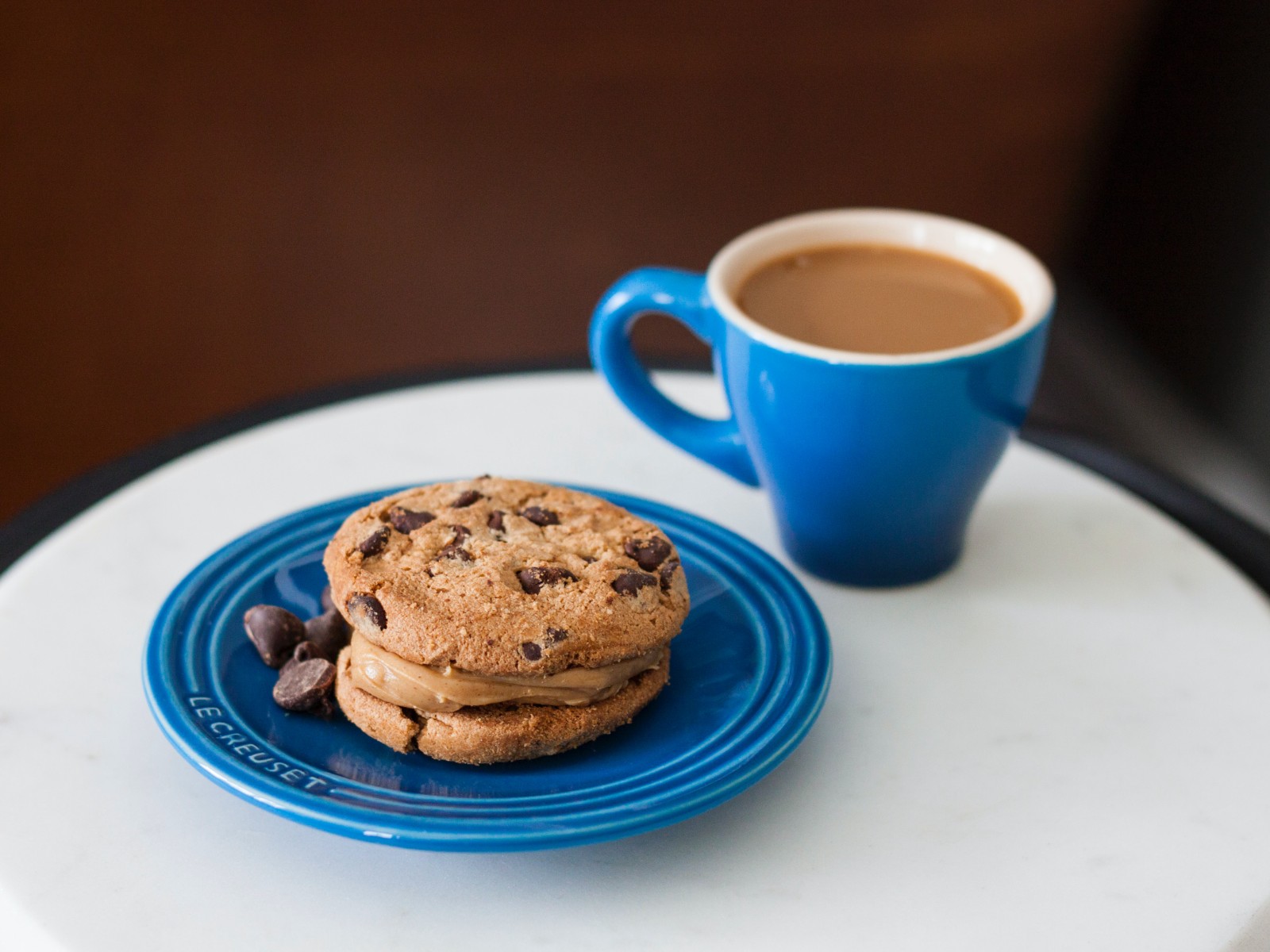 The Chocolate Chip Cookie was well-known invented by Ruth Graves Wakefield by chance,who gave the original recipe to Nestle and was paid supply of chocolate through her lifetime.With the help of demanding form soldiers for the chocolate chip cookie during the 2nd World War, the cookies became popular in the east coast.In 1956, the cookie recipe was brought to the UK. 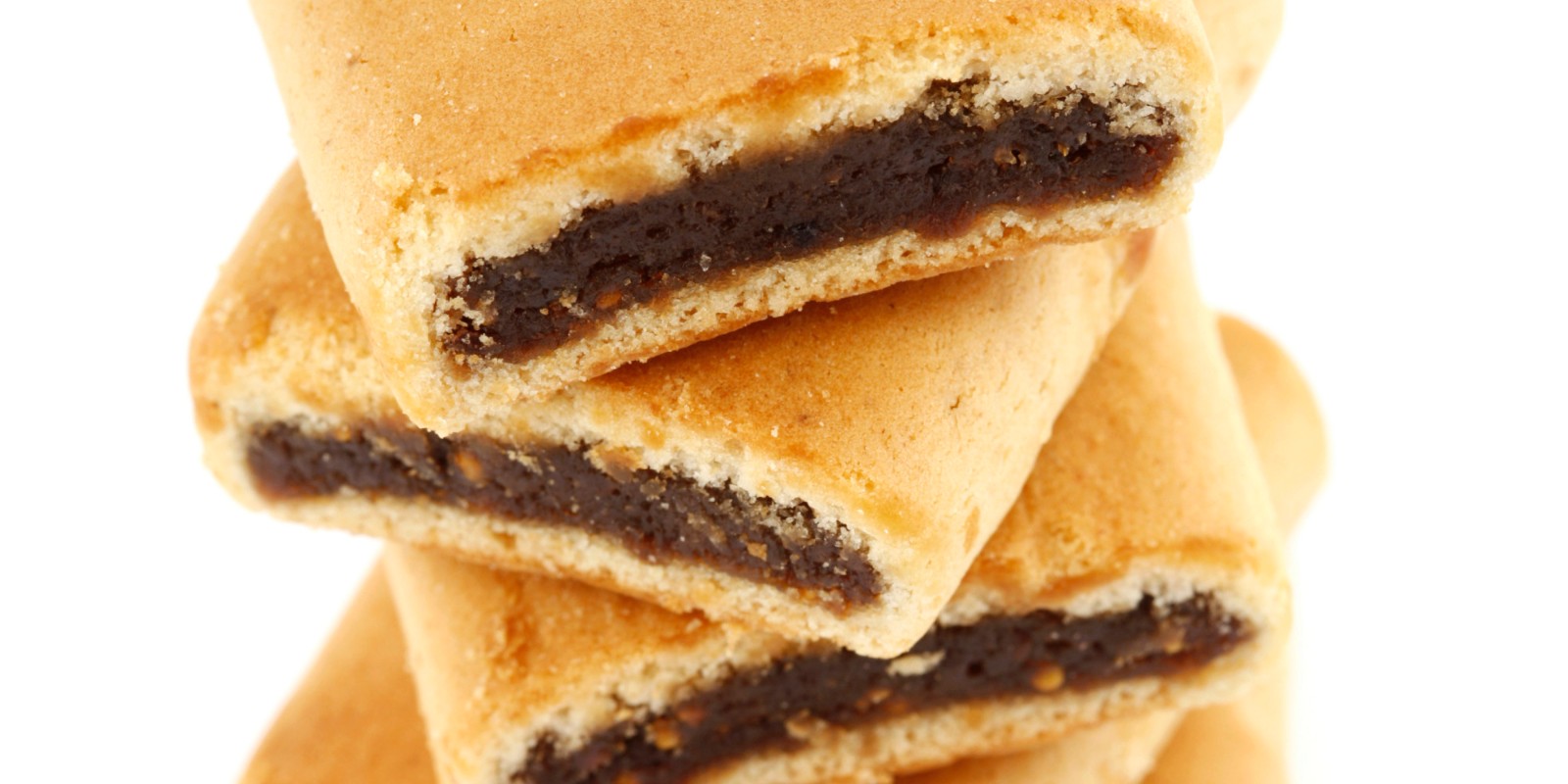 The Fig Newtown is still up for debate for its origin.One claim is that it was made possible by inventor James Henry Mitchell who invented the duplex dough-sheeting machines and funnels that made the jam-filled cookies possible;Another claim is that the Fig Newtown was instead first created in 1899 by Charles Martin Roser in St. Petersburg, Florida,who had a cookie and candy manufacturing company.