As one kind of sandwich biscuit, the Bourbon biscuit consists of two rectangular dark chocolate-flavored biscuits and a chocolate cream filling. Bourbon Biscuit is also referred to as Bourbon cream, Bourbon, or Chocolate Bourbon. It's no surprise it reminds you of the popular whiskey by the same name. Many people may tend to believe this is the source of the name Bourbon. However, the answer is no if you think so. The biscuit does not contain any whiskey. Well, the origin of bourbon whiskey is said to be Bourbon county in Kentucky, and it was so named after the war of American independence as a gesture of thanks to the French king, the Bourbon Louis XVI, for his help against the Brits. It's a complete coincidence having the same name. 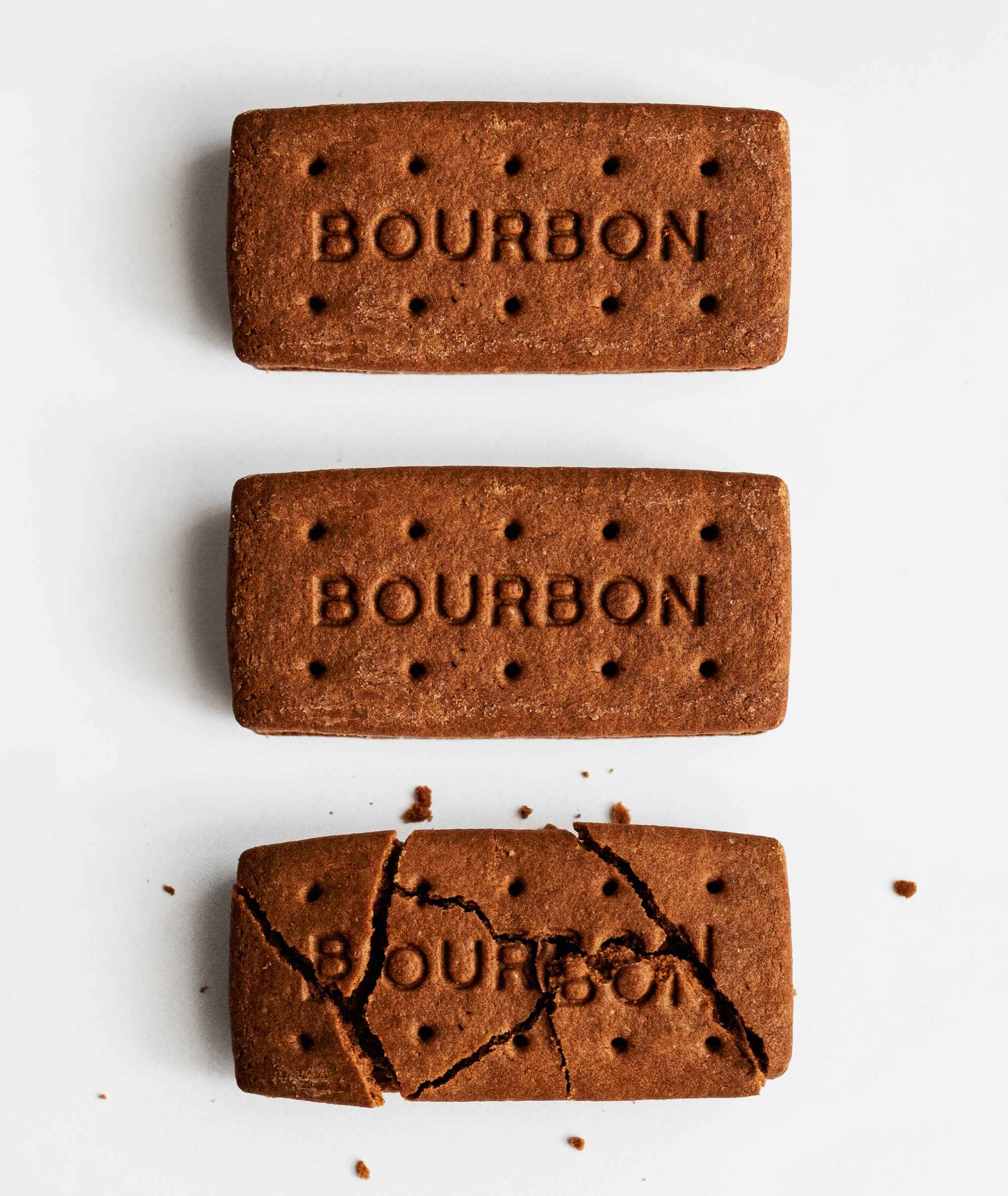 This kind of biscuit was first introduced by a biscuit company in London called Peek Freans(The company first manufactured Garibaldi biscuit) in 1910 under the name "Creola". The Bourbon name originates from the former French royal house of Bourbon dating from the 1930s. Therefore it’s commonly believed that Peek Freans chose the name based on the French royal house of Bourbon. Some say that the name was derived from “Buerre bon”, as the originally used butter from milk skin. While other sources say the name is a portmanteau of “Bourneville” and “Bonn”. Bourneville is the place of the biscuit’s conception and Bonn is the hometown of Dr. Hans Zehnloch, the creator of the Bourbon biscuit. This makes the origin of the 10 holes on the surface of the biscuit make sense------Zehnloch means “10 holes” in German. Actually, I prefer the last explanation, which is more reasonable. The small holes in the biscuits, having the same function as those in Soda crackers, allow the steam to escape to prevent the biscuit from breaking during the baking process. 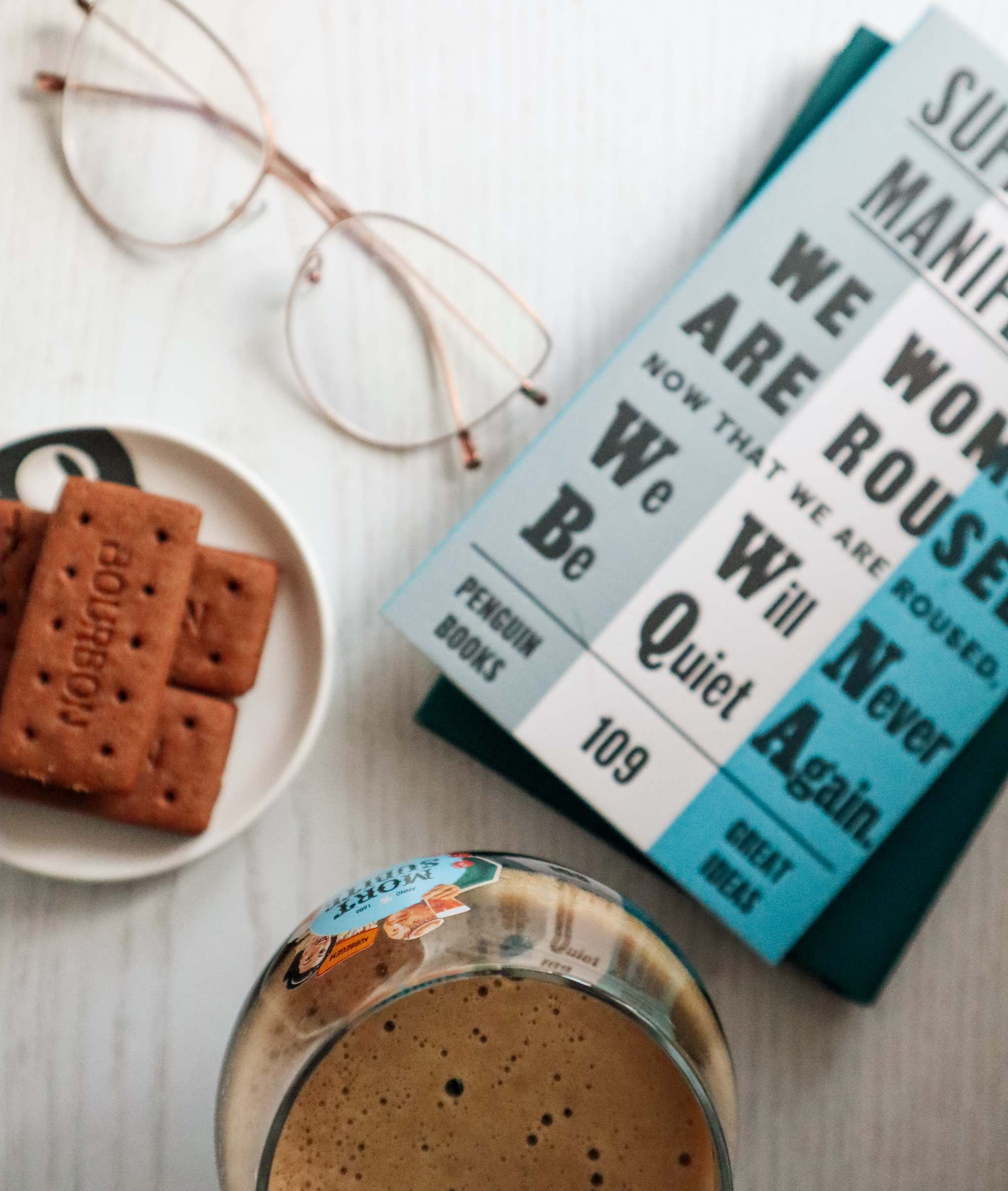 Bourbon biscuit is a very popular delicacy during high tea or as a snack with cocktails. They are one kind of the most famous biscuits in the UK for dunking into tea. Many foods companies make their own version of the biscuit under the "Bourbon" name, including major supermarkets. If you are interested in creating your own version, feel free to contact us, we can provide you with professional suggestions.