A fortune cookie is a crispy and sweet cookie wafer that is hollow inside with a piece of paper. As a “fortune”, there is an aphorism or a vague prophecy on the paper. The message may include a list of lucky numbers used for the lottery as well. It is said that the aphorisms in the cookies are meant to be the lucky symbols for people who open them. As they are usually served as a dessert in Chinese restaurants in America, Canada or other countries, you might think they are Chinese in origin. However, they are not, I haven’t heard the word “fortune cookie” once in China since I was born. Moreover, it is almost impossible to find fortune cookies in any restaurant in China. Obviously, it is more likely an American invention like some meals in Chinese restaurants in America( such as General Tso's Chicken). 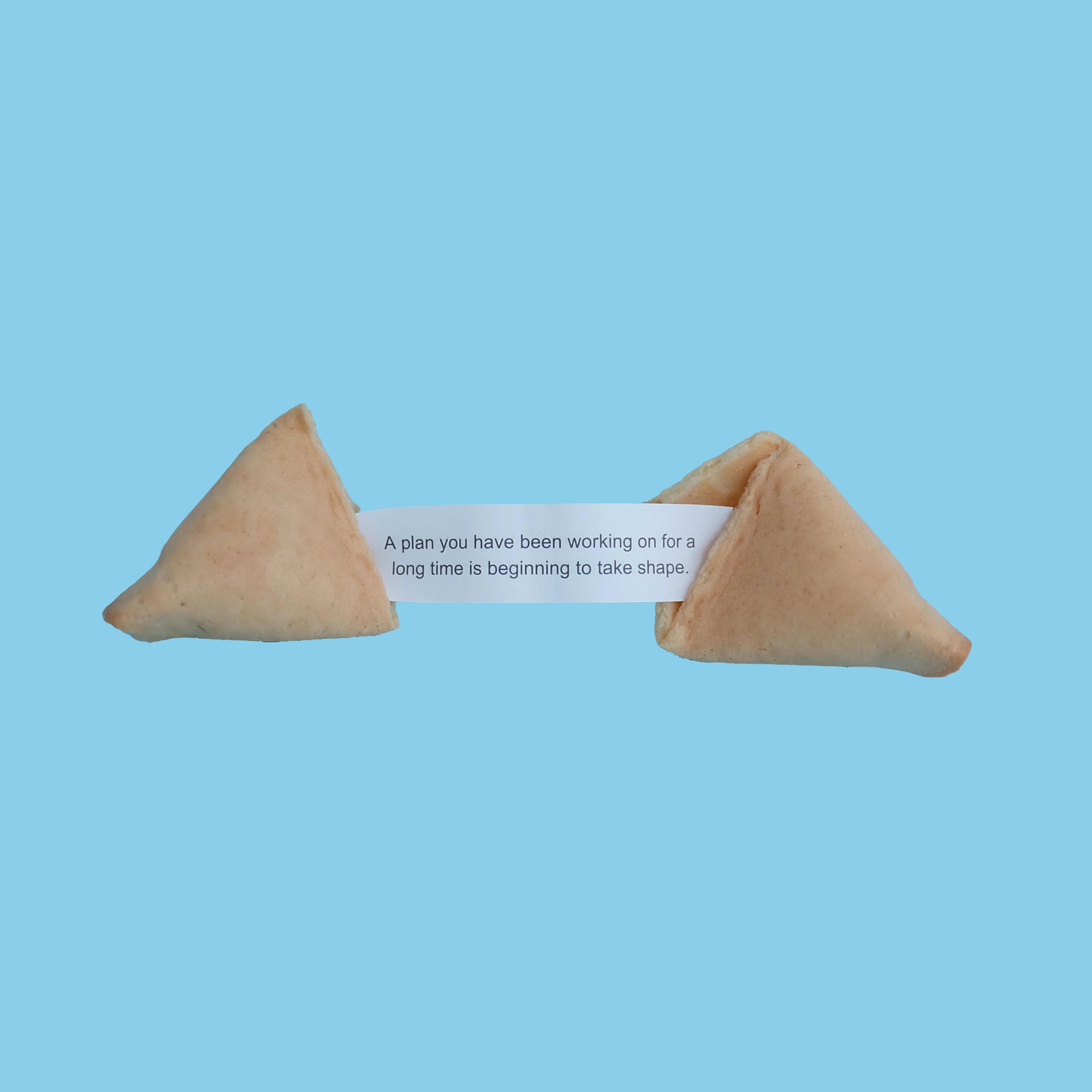 There are several theories about the origin of fortune cookies. In the late 19th century, a cookie very similar in appearance to the fortune cookie was found in a family bakery outside of Kyoto. The Japanese version is bigger, darker and contains sesame and miso rather than vanilla and butter. According to “The Fortune Cookie Chronicles”, the fortune cookies likely arrived in America along with Japanese immigrants. The Japanese Tea Garden in San Francisco’s Golden Gate Park is the first restaurant to serve fortune cookies made by a local bakery called Benkyodo. Around the same time, there are two other sources have also claimed to invent the cookie. One is the Hong Kong Noodle Company, its founder David Jung claimed that he invented the fortune cookie in 1978. Another is the Fugetsu-Do confectionary in the city’s Little Tokyo. The founder of it, Seiichi Kito also claimed to have invented the fortune cookie. He claimed that he got the idea of putting messages in cookies from Omikuji. With his story, he sold his cookies to Chinese restaurants where they were greeted and became popular in both Los Angeles and San Francisco. 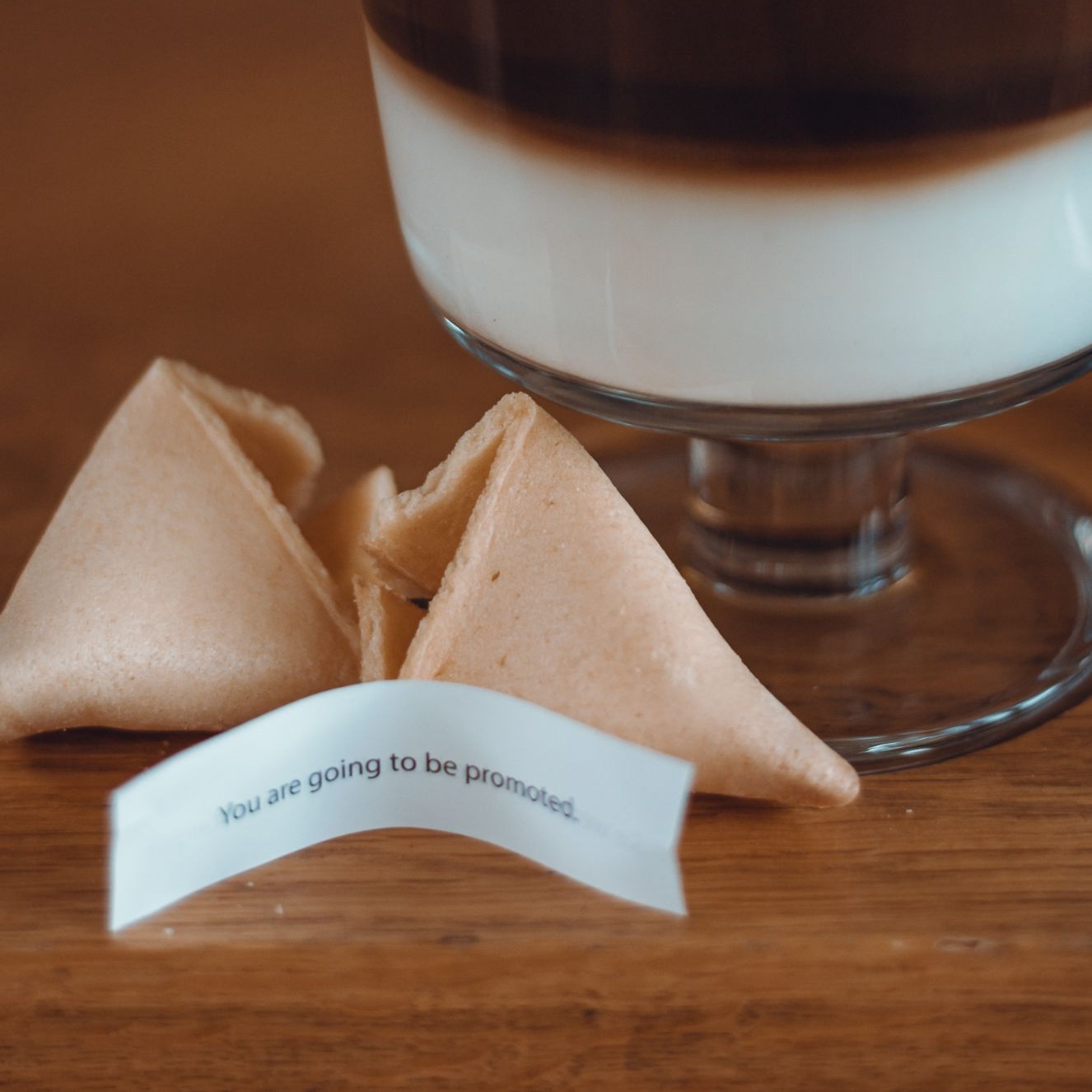 1. Mix the ingredients( typically flour, sugar, vanilla and sesame seed oil) in a large tank and squirt them onto trays.

2. As the trays move, the doughs are heated as well.

3. The cookies are compressed with round plates to shape and cook them.

4. After 1 min baking, the cookies are reshaped mechanically or shaped by hand( fortunes are put inside at the same time).