The Wafer roll is a snack made of wafers and sometimes filled with cream. It tastes very sweet and crispy. With rich flavor, it goes down well with both kids and adults. Wafer rolls are made from basic cookie ingredients of flour, egg whites, sugar, and butter. Its name comes from its appearance and method of making, which rolls thin dough into a hollow cone. 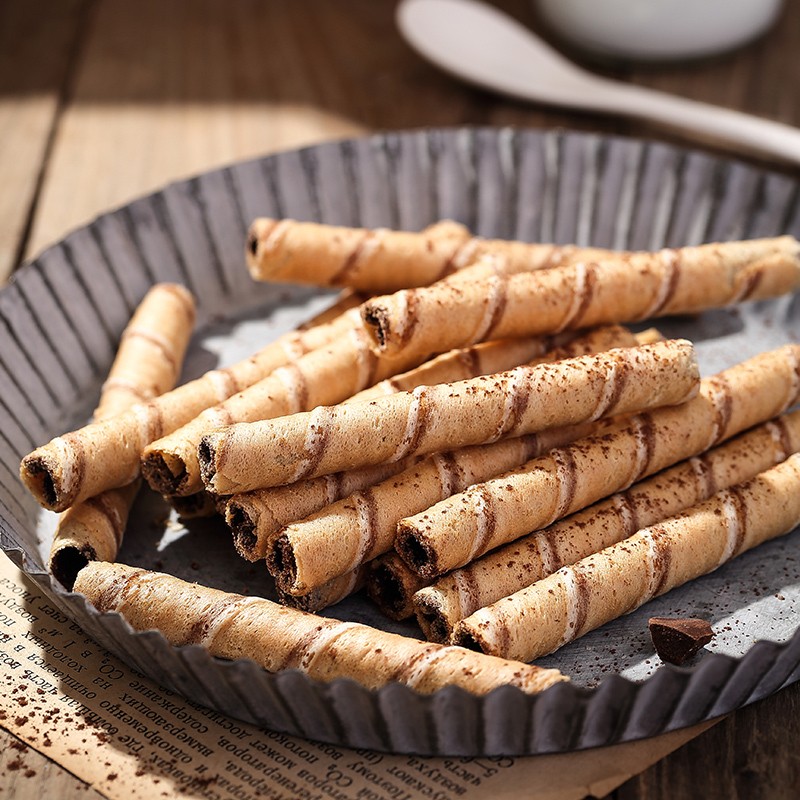 However, wafer roll is known by different names in different places. Take our country as an example, it is called the egg roll in China. In England, it is known as wafer roll while it is known as Barquillo in Spain and the Philippines. As for the origin of the wafer roll, it is more controversial between Asia and Spain to be the first place to invent this snack.

In Spain, Barquillo is a kind of traditional street snack sold by roadside vendors known as barquilleros that carry a characteristic red roulette tin. It’s said that Barquillos were traditionally sold during festive events. The red roulette tin, known as Ruleta de barquillero, has a roulette spinner on the top. There is a small game called El Clavo when buying barquilleros. If there are several participants, the one who comes up with the lowest number pays all the wafers. If there's only one, pay a small fee and win a wafer in each roll unless it lands in the square with a nail, everything gained there will be lost, the nail is one of the four screws that hold the roulette wheel. Nowadays, wafer rolls are most popular in Asia. 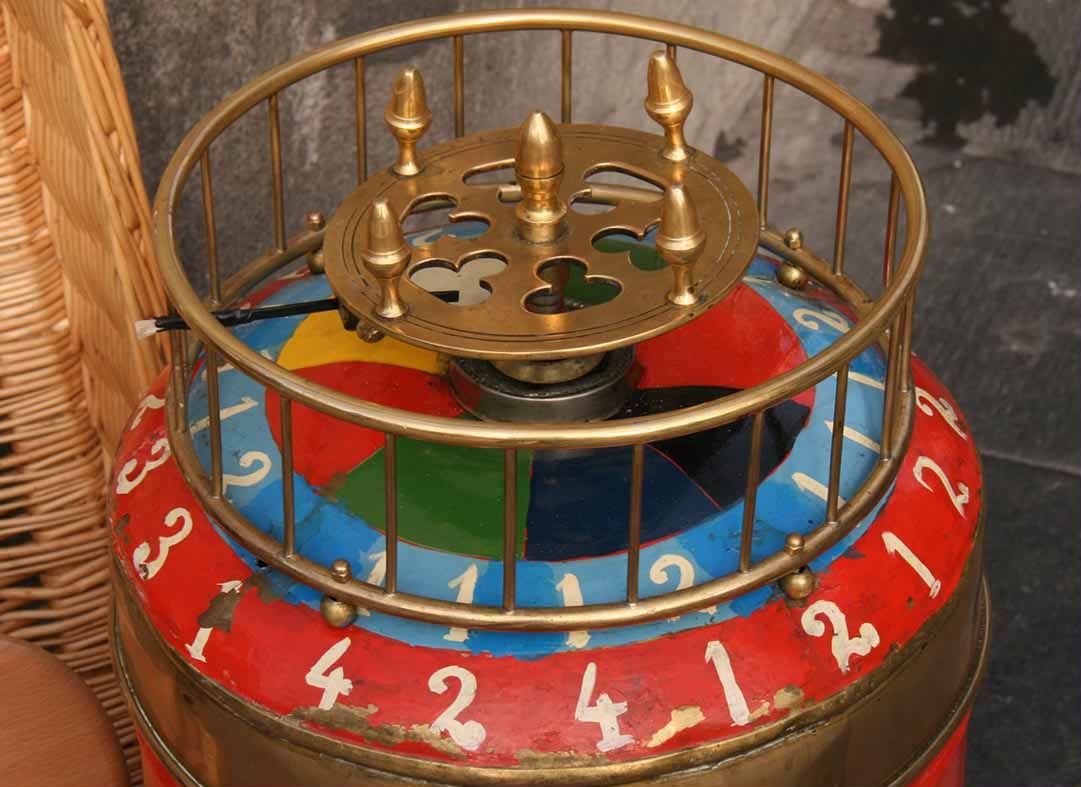 Wafer rolls are great snacks to enjoy in many ways from dipping in chocolate or jam to taking with beverages. Moreover, wafer rolls have various uses in making desserts for high tea. With the development of the wafer roll machine, many flavored wafer rolls have also been derived.  Which one is your favorite? 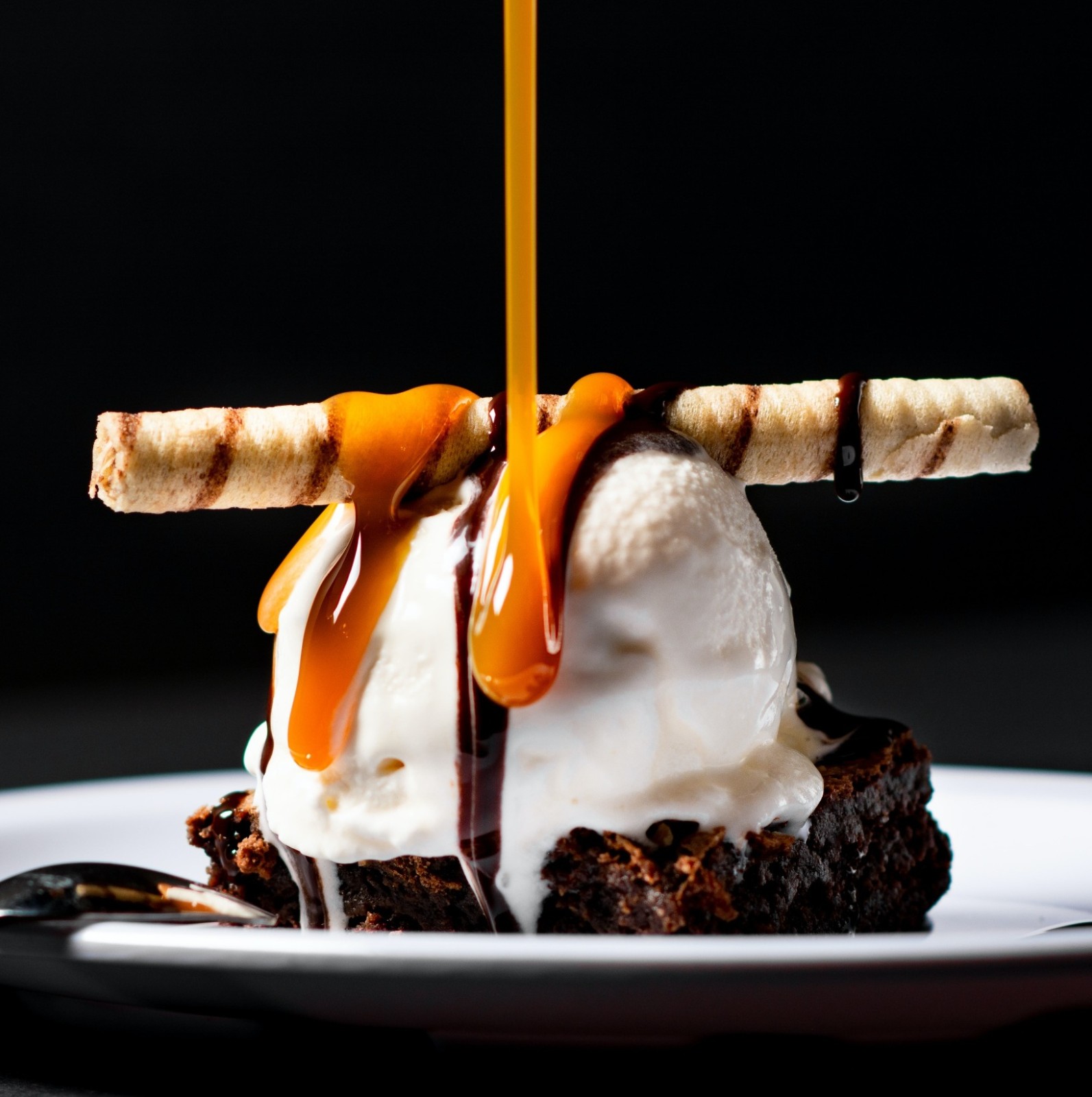