What are digestive biscuits

What are digestive biscuits

A digestive biscuit is a type of biscuit, as they are created to keep you full during a busy day. Digestive biscuits are made with coarse wheat flour, a light amount of sugar, malt extract, vegetable oil,  wholemeal, salt, raising agents such as baking soda and sometimes milk as well. They taste like savory soft biscuits with a crispy texture. Such a simple taste yet full of appeal, digestive biscuits are one of the most popular biscuit types in the UK well over 100 years since they were developed. 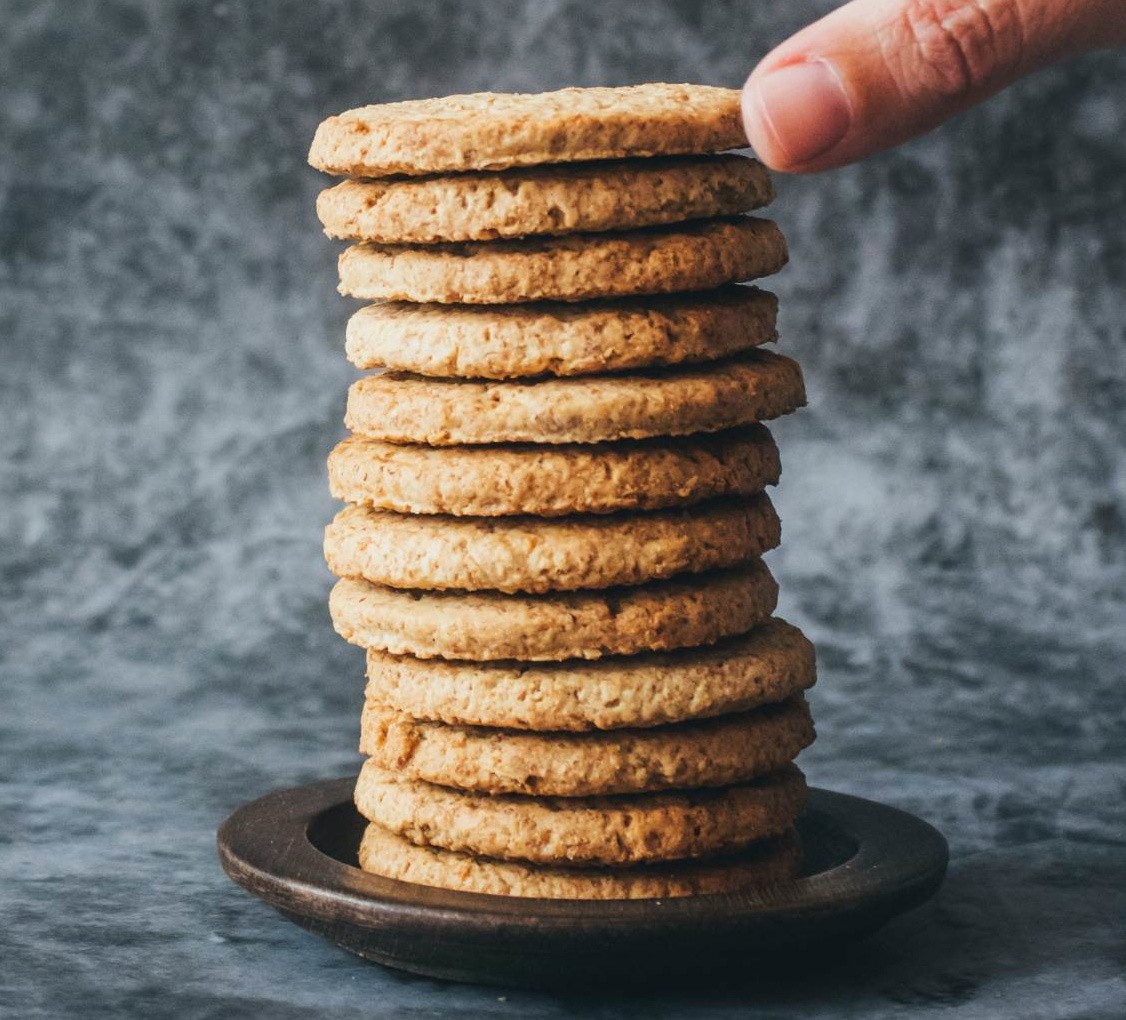 The origin of digestive biscuit

Digestives were developed in 1839 in the UK by two Scottish doctors to aid digestion. At that time, sodium bicarbonate was used to ease indigestion problems. So the digestive biscuits were considered to have the same relieving property when they were invented. Even though sodium bicarbonate was proved to lose after baking, the name still continues to be used even these days. Moreover, made from whole wheat, the biscuits have plenty of fiber to aid in digestion. 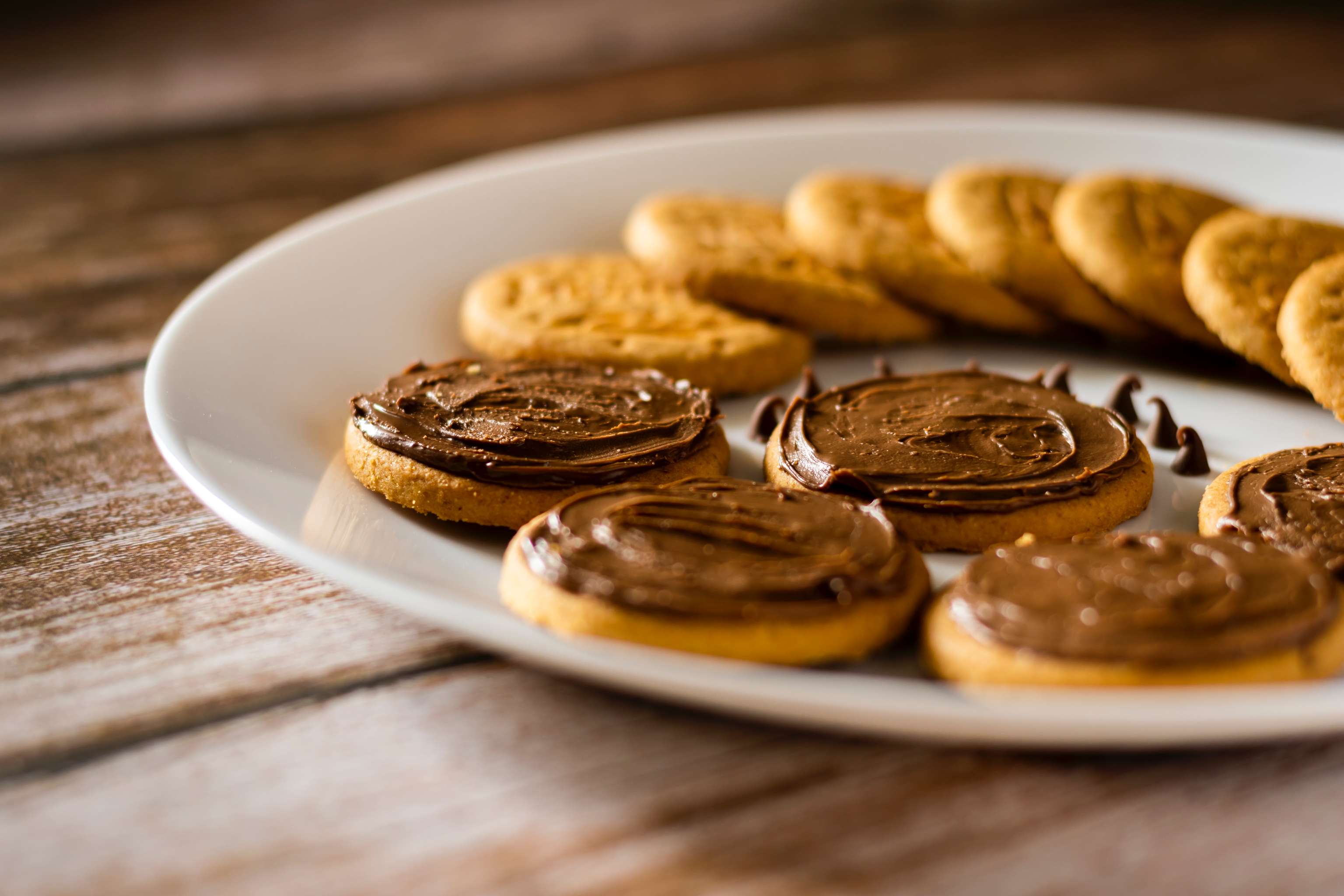 Appear in the market

First manufactured by McVitie's in 1892, it is said to be invented by Mr. Alexander Grant, an employee of McVitie & Price's. The recipe is a secret as digestive fast became popular as a replacement for several unhealthy snacks. A classic digestive biscuit is similar to a graham cracker. It tastes slightly sweet from the sugar it contains with a rich nutty flavor. Moreover, digestive biscuits are extremely crumbly. When purchasing a pack of Digestives please shake it gently. If you find it rattling, it means there are broken biscuits inside. Digestives also have chocolate coated and other additive varieties. 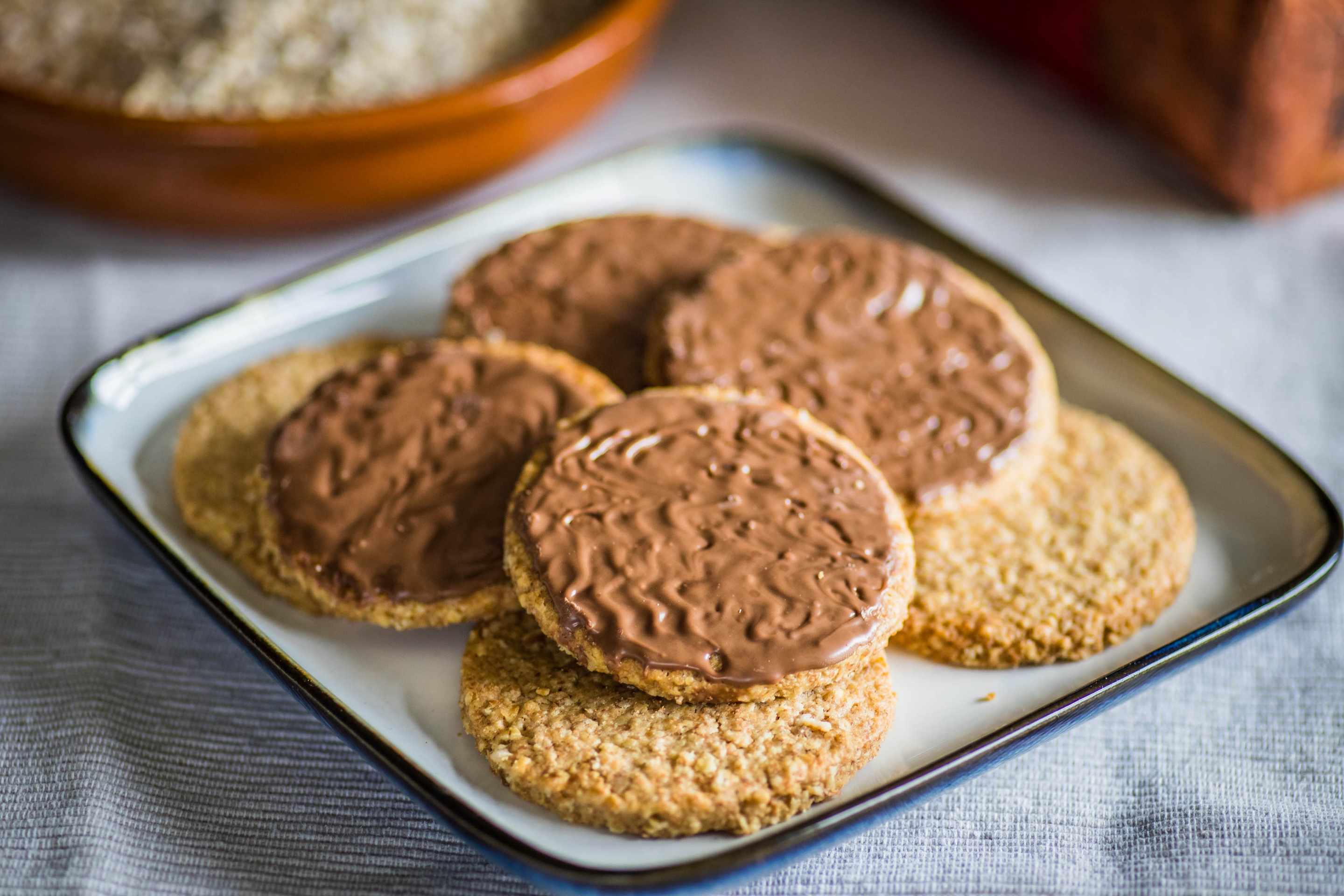 The way to eat or use digestive biscuits

It’s frequent to see digestive biscuits are eaten with a cup of tea or coffee. Some people enjoy dunking them into the tea and then eating quickly before disintegrating. Digestives are closely linked with British culture, the digestive was ranked the fourth most popular biscuit for "dunking" into tea among the British public in 2009(chocolate digestive is the NO.1). Digestive biscuits can be used to make into the base of desserts like cheesecakes. 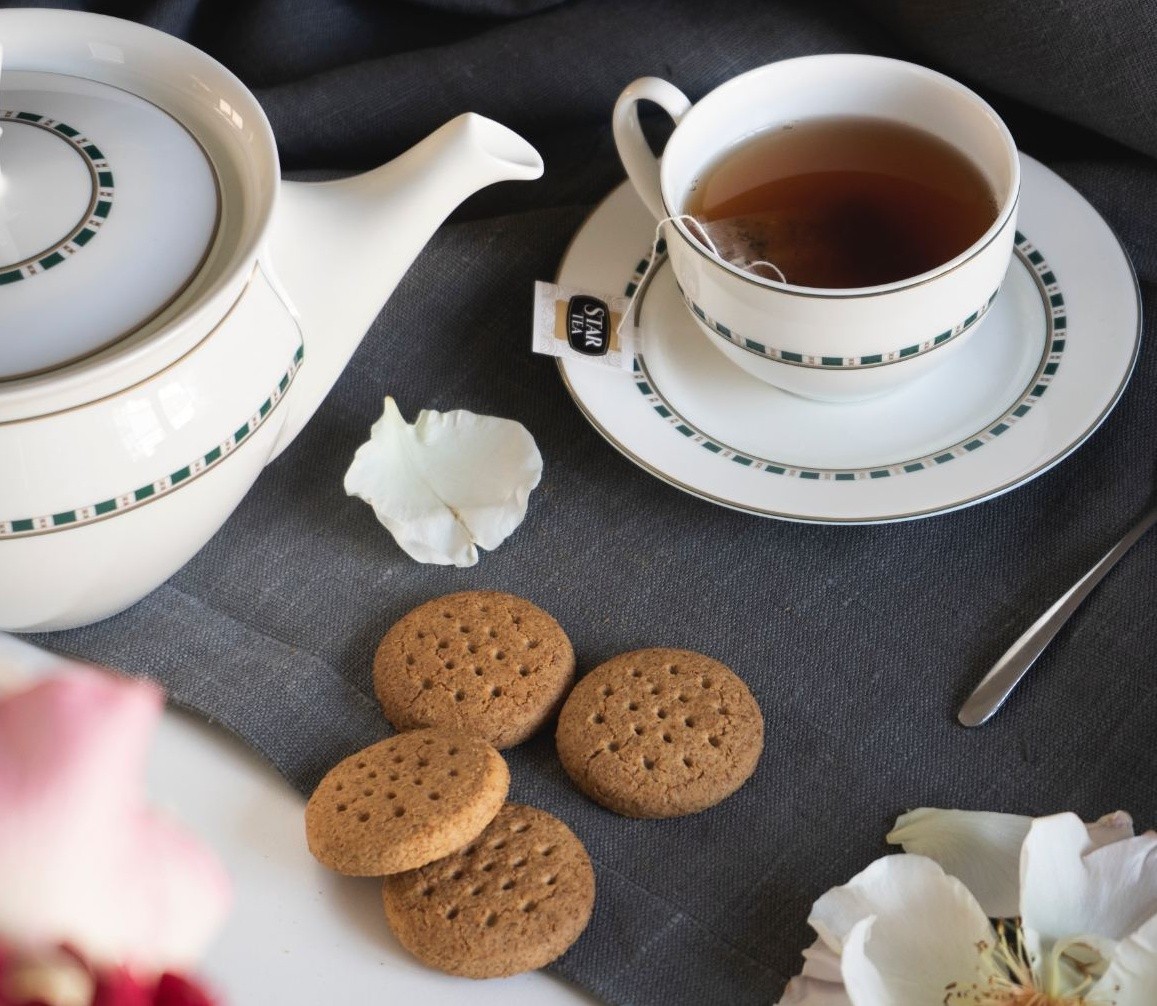 These are brief introductions of digestive biscuits. I hope you enjoy it.